Nature is beautiful : she can also be cruel but whatever the case will always have the last word.
This lesson was learnt the hard way just recently in Burgundy and in fact, almost the entire French wineland, when a historically severe frost occurred for 3 nights.
At this point in time, early May, it is impossible to assess with accuracy the extent of the damage which many say will only really be evaluated during the grape harvest. ; not a satisfactory situation for journalists in a hurry, like us, but the only sensible attitude to take.
It must be said however, that among winegrowers and others concerned, questions are being raised : for instance , after each period of drought or frost there is an open debate on the subject of
vine species able to be harvested later in the year or those species of old and long forgotten, resisting better to hot conditions. Winegrowers have always been able to benefit from research and trials to develop their techniques and skill all to their advantage and ultimately, to the satisfaction of their customers.
Of course, the vine is not like a cereal planted each year – the vine must live for 40, 50 ,60 years or more and when it is planted nobody has the faintest idea what the climatic conditions will be in 2061 or 2071 ! Predictions have been made and some, paradoxically, claiming that global warming will continue to rise but in our part of the world this could result in a temporary period of cooler conditions depending on the effects of the Gulf Stream. This leads to the question, how can we entirely rethink the entire winegrowing complex such that it can survive in extreme heat and yet be able to resist severe cold conditions ?
Nature is indeed both beautiful and cruel so it is going to be vital to find new ideas for the cellar and in the field, patiently and steadily, with a long term approach, just as in fact has always been done in Burgundy for centuries : it has had to face up to other situations in the past….. 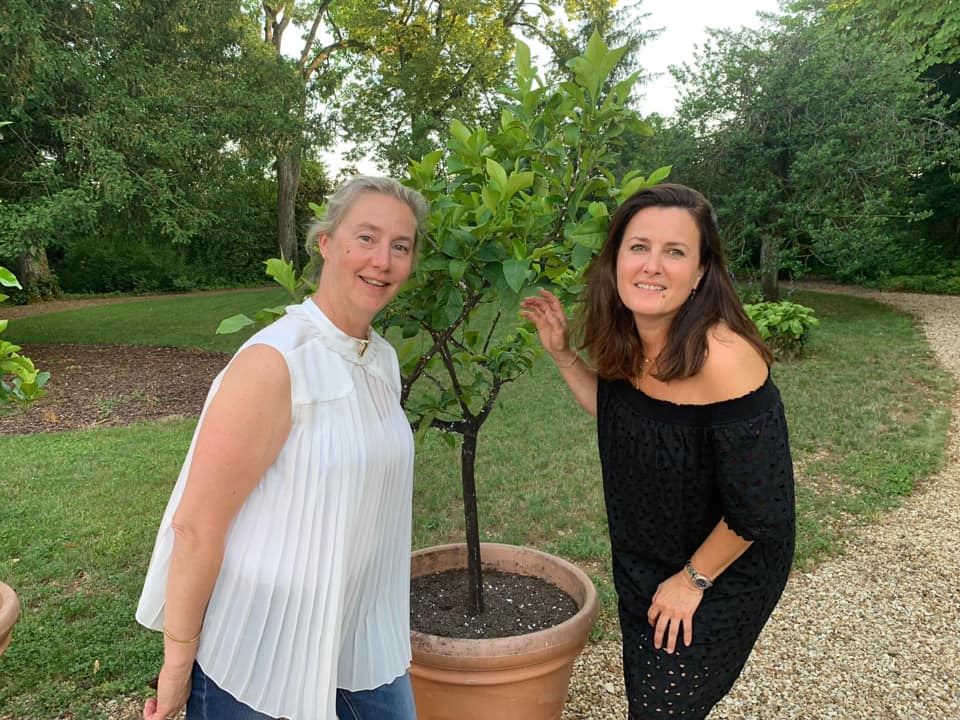